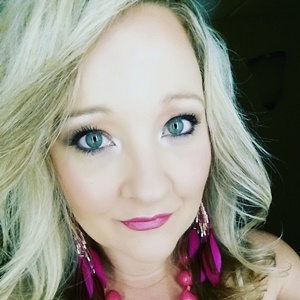 Miss Kathleen has been instructing dance for over 20 years! She grew up in La Crosse, Wisconsin, dancing at Marilyn School of Dance, under the direction of Suzanne Swanson Wagner. She was captain of their performing troop, D’Vision Street Dancers, and traveled to many competitions, conventions, and performance trips as a student. She also became an assistant and student teacher at age 14. With Miss Suzanne, she was fortunate to attend several teacher training workshops in the Chicago area with CNADM.

Active in music and theater, Miss Kathleen moved to New York City in 1993 to attend the prestigious American Musical and Dramatic Academy. After graduating in Musical Theater, she toured the country with American Family Theater in two shows, Beauty and The Beast and Dinosaur Mountain and also appeared in two Off Broadway showcases in New York City. Kathleen then moved to Utah to instruct dance at Dance Arts, Dance Concepts, and New World Dance Theater. While in Salt Lake City, she choreographed several musicals, performed in several professional theater productions (including the Utah Premier of Phantom at the Grand Theater), and worked at the well-respected Hale Center Theater.

Miss Kathleen next moved to Oregon in 1996 to continue her career in the arts. After teaching at a few local studios, she took a break from teaching to perform as a headlining singer on the Mississippi Queen Steamboat, out of New Orleans. Upon her return in 2000, she founded Van De Veere Productions- Dance, Drama, Vocal, and Tumbling studios, offering classes in several styles, levels, and ages. She believes in continuing education for herself by attending conventions, judging competitions for Starpower Dance Competitions, and show directing. Kathleen is a professional singer, has released 2 solo CDs, and won “Best Actress in a Musical” for her performance as Sally Bowls in Cabaret and for Betty Blake in The Will Rogers Follies. As a musical theater choreographer, she has won Best Choreography Awards in 2005, 2007, and 2008 for Cabaret, Fiddler, and Chicago. Kathleen is still active in community, college, and professional theater as a performer and choreographer. She directed and choreographed Footloose at the Gallery Theater in 2018 and played the role of Donna in Mamma Mia! in 2022.

As a sought after master choreographer, Kathleen travels the United States teaching master classes in all styles of dance, voice, and musical theater. She is excited to continue her work with several “sister” studios around the US. Kathleen was also the past dance director for Extreme Sports Camps (providing master dance classes for NIKE) and was active with Live On Stage, a Portland Theater Group. 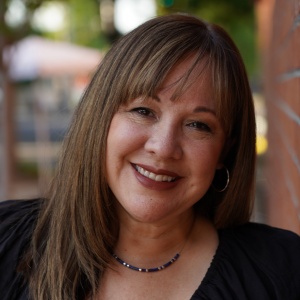 Becky Burkeen grew up in Southern California where she fell in love with dance at Act III Academy in Redondo Beach, especially jazz and tap. As a dedicated dancer at the studio from ages 10 to 18, she also found a passion for musical theater, a passion she also studied throughout high school. At the University of San Diego, Becky was on the cheerleading squad, active in her choreography classes and by her senior year, was dancing in the NFL for the San Diego Chargers. Performing at the Super Bowl in Miami was one of the most memorable performing highlights of her life. After graduating from college and starting her career as an elementary school teacher, Becky moved to Portland, Oregon. She was cast in a professional production of Oklahoma! with the Musical Theater Company, where she met Miss Kathleen! Miss Becky continued dancing professionally for the local arena football team, the Portland Forestdragons, before dancing in the NBA for the Portland Trailblazers. After being a Blazerdancer, Becky returned to her theater roots, performing in the Gallery Theater’s productions of Chicago and Willy Wonka. She also taught classes and coached teams for Van De Veere for several years while her two daughters grew up dancing at the West Linn studio. Becky now works in higher education and enjoys supporting her two daughters and one son in all of their artistic and athletic endeavors. Becky is thrilled to return to VDV to continue sharing her love for the performing arts with young dancers. 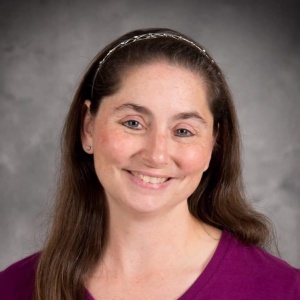 Hamel Dance Academy owner and instructor Christine Hamel started her dance training when she was just three years old. She went on to train at the School of Pacific Ballet Theater (now known as Oregon Ballet Theater), Summer Dance Lab at Whitman College, Smith College, and Studio Flay Ballet in Geneva, Switzerland. Upon graduating from Smith College, with a degree in political science and French, and a minor in dance, Christine returned to Portland and danced professionally with St. Clair in Company for several years as well as performed in various classical ballets under the direction of Barbara Remington. She has taught for Portland Public Schools, Beaverton Arts and Communications School, Portland Parks and Recreation, Sherwood YMCA, and several private studios including Stites Performing Arts Center. 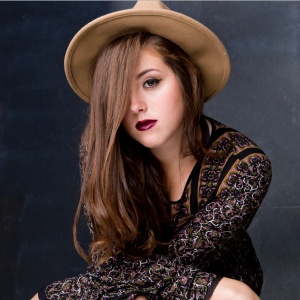 Renata Retter grew up in the Los Angeles area where she began dancing at the age of two, and began competing at the age of 6. After graduating from high school, she taught at her home studio for five years. She also attended California Lutheran University and received her Bachelor of Science in Exercise Science in 2017. Renata also presents choreography and class plans at MusicWorks Unlimited, which is a company that provides training and teaching materials to other dance teachers. She is currently working on her Doctorate in Chiropractic at the University of Western States in Portland. Although her education is her main focus, Renata simply could not stay away from dance! She is very excited to join the VDV family!

This website uses cookies to improve your experience while you navigate through the website. Out of these, the cookies that are categorized as necessary are stored on your browser as they are essential for the working of basic functionalities of the website. We also use third-party cookies that help us analyze and understand how you use this website. These cookies will be stored in your browser only with your consent. You also have the option to opt-out of these cookies. But opting out of some of these cookies may affect your browsing experience.
Necessary Always Enabled
Necessary cookies are absolutely essential for the website to function properly. This category only includes cookies that ensures basic functionalities and security features of the website. These cookies do not store any personal information.
Non-necessary
Any cookies that may not be particularly necessary for the website to function and is used specifically to collect user personal data via analytics, ads, other embedded contents are termed as non-necessary cookies. It is mandatory to procure user consent prior to running these cookies on your website.
SAVE & ACCEPT